While talking about education businesses, the role of franchising is slightly different as it bears the social responsibility of making the future of the coming generations. One cannot deny the fact that school franchises are generally very successful in terms of generating revenue. So, if you wish to explore the world of franchising and earn better revenue, then buying a School Franchise could be beneficial.

So here are some advantages of investing in School Franchise Business:

The SRF Enhancing Early Education Program (3EP) is an early childhood education course that seeks to revolutionize education in the foundation years. Drawing from the wealth of experience of The Shri Ram Schools, this program aims to spread progressive school education to aspiring educators.

The Enhancing Early Education program with the aim to spread the Shri ethos was started in 2007 by Late Mrs Manju Bharatram. The program has 503 graduates, a large number of who are working across more than 87 eminent schools of Delhi and NCR.

Features of the program:

Duration: Six-Month with two batches in a year. 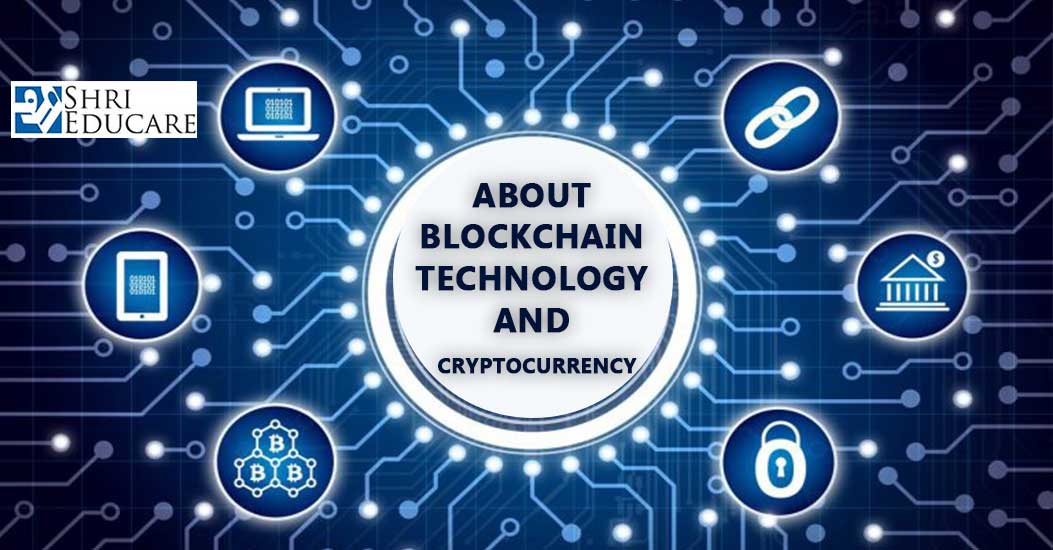