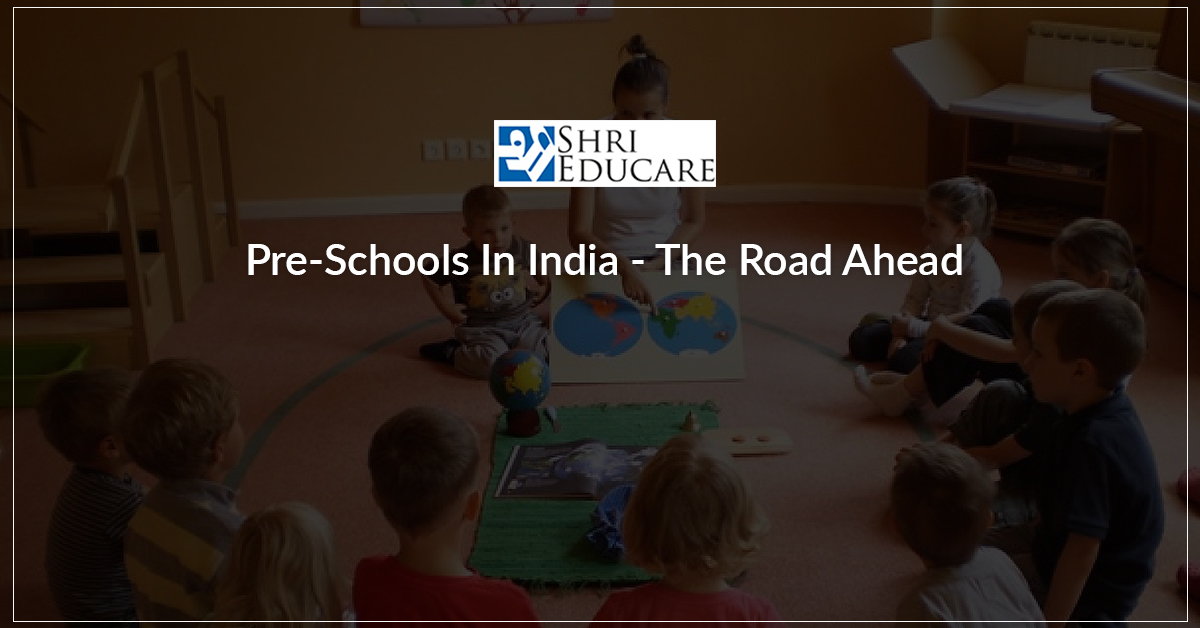 Children between the ages of 3-6yrs are like sponges who can absorb much more than what parents can imagine. This time should be utilized to equip the little ones with skills, which they might need in later stages of life. How to give them the required knowledge, skills for the life ahead? At this time, Pre-schools come in handy, but what is Preschool?

As per Wikipedia, “A preschool, also known as nursery school, pre-primary school, playschool, or kindergarten, is an educational establishment or learning space offering early childhood education to children before they begin compulsory education at primary school.”

India has many Preschools. The concept of pre-schooling evolved in India a couple of decades back and has been developing fast in the current scenario. Rising awareness about early childhood education & care along with increasing number of nuclear families & working women population are some of the reasons of the increasing popularity of Pre Schools.

With the effect of urbanization, increase in brand consciousness and penetration of many international preschools in the country, parents are aware of what they want for their children and how they want to shape their future too.

This has consequently resulted in the emergence of innovative and advanced infrastructure as well as quality education in the preschools across the country.

While there are many preschools across various regions in India, very few come under the organized sector, which provides quality education. One of these is The Shri Ram Wonder Years. TSWY is an institution, which engages learners in a joyful, nurturing, and progressive environment.

Shri Educare Limited (SEL) has been engaged in providing 360-degree school consultancy services for (Pre-school, K12) in India and abroad.

In case you wish to collaborate with Shri Educare Limited, to open a preschool you can get in touch with SEL at www.shrieducare.com.